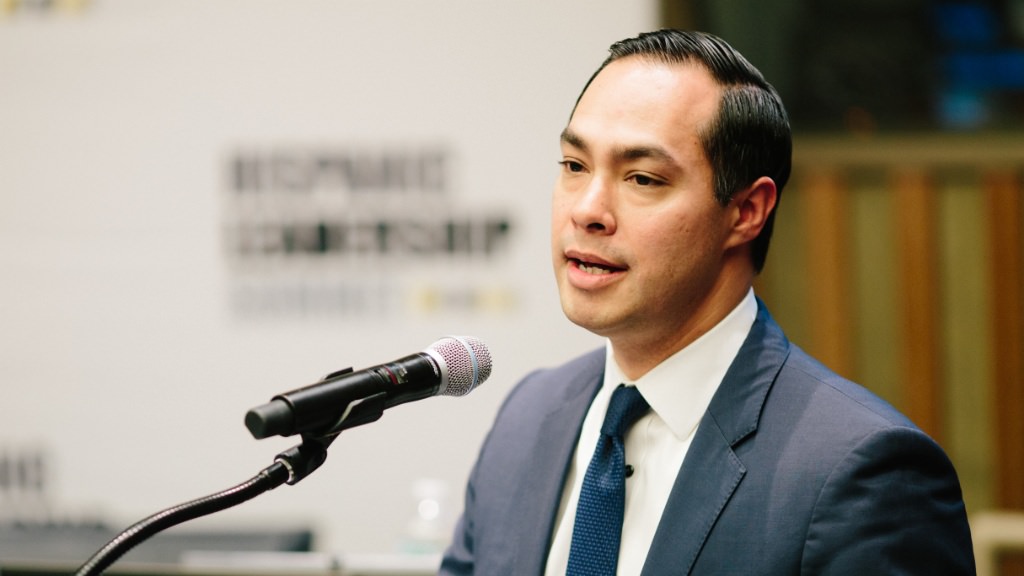 We Are All Human Foundation Issues Statement Regarding Julian Castro’s Exploration of a Candidacy of President of the U.S. for 2020

DECEMBER 12, 2018, NEW YORK — The We Are All Human Foundation, a non-profit devoted to equity, diversity, and inclusion, issued the following statement regarding Julian Castro’s announcement today that he is exploring a candidacy for President of the United States in the 2020 elections:

“Julian Castro’s exploration of a potential campaign for presidency will be an important catalyst for the U.S. Hispanic community, as Hispanic and Latinx citizens assert themselves as an important voice in the 2020 elections,” said Claudia Romo Edelman, founder of We Are All Human. “Hispanic and Latino citizens want what their fellow Americans want: access to education, to opportunity and to be engaged and represented in the political process. We are more than 55 million strong and are ready to have leaders like Julian Castro influence the American political mainstream.”

On December 10, Castro addressed a gathering of more than 300 U.S. Hispanic and Latino leaders from the worlds of business, politics, policy and news media at We Are All Human’s first Hispanic Leadership Summit at the United Nations. Castro was one of dozens of speakers who joined a day-long working session that was designed to begin the process of building a common agenda for the U.S. Hispanic community. Voting by attendees identified three top priorities: access to education, financial empowerment and improving the image of the Hispanic community. Personal or corporate branding | SEO optimization | Web & UI Design | Standing out in the crowd

We Are All Human is a foundation dedicated to advancing the agenda of equity, diversity, inclusion.

In October 2018, the Foundation unveiled the results of its Hispanic Sentiment Study, which focused on the outlook of the U.S. Hispanic/Latino community by exploring pertaining to politics, business, education and personal values. Conducted September 15-19, 2018 via online by the global communications firm Zeno Group, the Hispanic Sentiment Study surveyed more than 2,500 Hispanics/Latinos, aged 14 and older, across the United States. 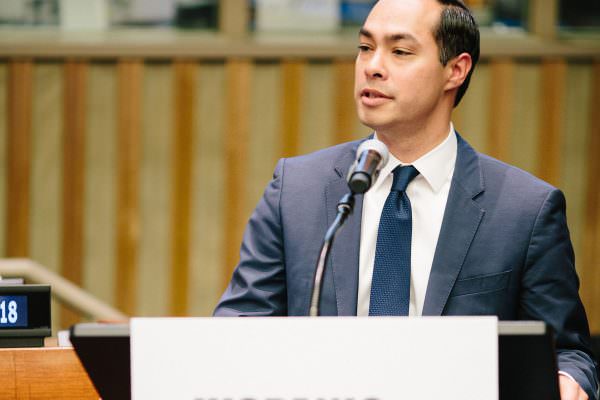 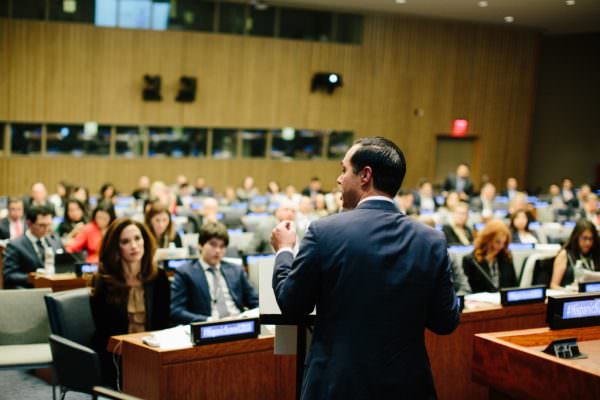